David Gorham is a graphic designer in the Worcester, MA area helping businesses create brand identities that communicate with confidence and clarity. 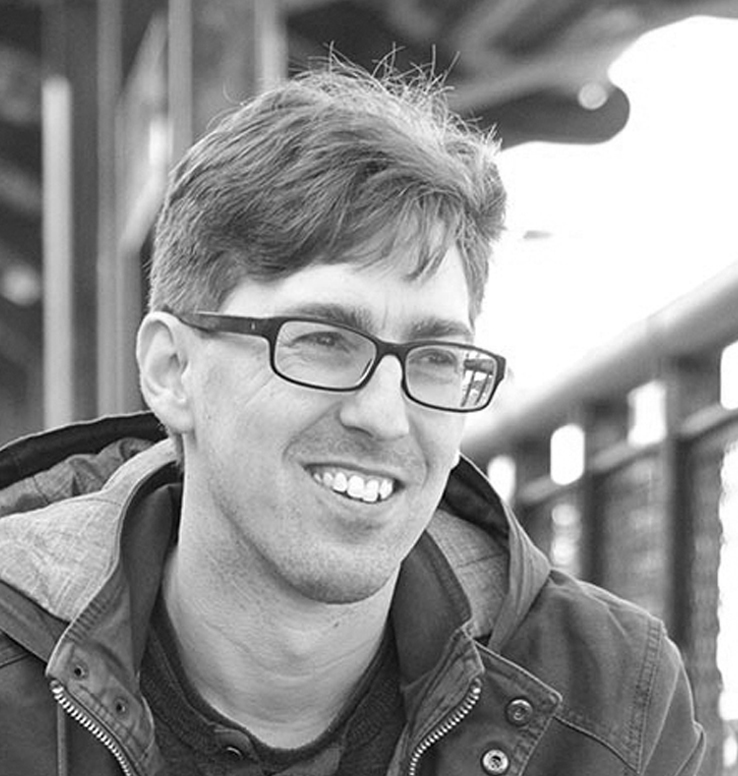 He brings over a decade of design experience to his clients, helping them grow their businesses from startup to established through clear, creative and thoughtful brand identity design.

A life-long resident of Massachusetts, David grew up surrounded by art and creativity. With the support of his family, he’s proud to have accomplished turning his interest in design into a career where he can help others achieve their goals.

David holds a BFA in graphic design from the University of Massachusetts Dartmouth and is on the advisory committee of the Interactive Media program at Quinsigamond Community College where he’s also earned an Associate’s degree and is an occasional guest speaker.

Other accolades include a perfect attendance award, a cake decorating certificate and a Little League good sport award. He has also played on the same stage as the Rolling Stones…thirty years after they did.

Learn how to grow your business through design.

Sign up for insights and resources on design, marketing, and life in general delivered twice a month to your inbox.